“Create videos with a distinct purpose. Anticipate your ideal consumer’s needs and create content to address those needs” – @brianrotsztein 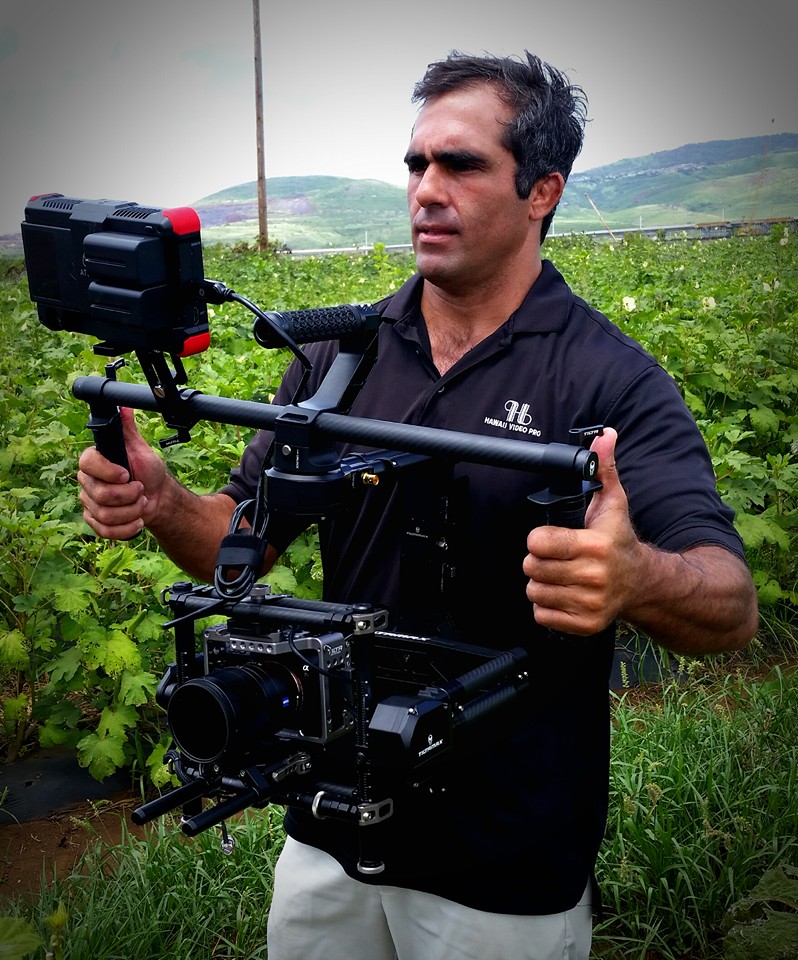 Hawaii Video Pro was created by Daniel Skaf (Click here to check out his LinkedIn profile). After finishing his MFA in Film & Television Production from Chapman University in Southern California, he came back to Hawaii in 2005 and started his video production business.

Daniel also teaches Communications and Social Media courses as an adjunct faculty at Chaminade University of Honolulu continually since 2005.

Daniel has filmed & edited most of his videos, making Hawaii Video Pro affordable to many businesses here in Hawaii.

Check out our video samples here!